A Life of My Own: Meeting Eleanor Roosevelt 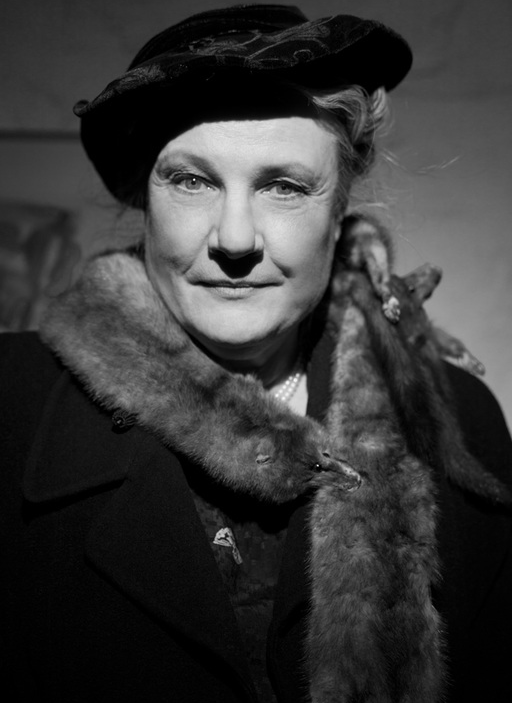 She became an inspiration to people of good will all around the world. Her life and work has made our country and our world a better place to live.  This play illuminates some steps along her journey.

“Linda has the ER voice, gestures, warmth and engaging personal touches of ER. What Linda does with this role is the best I've seen or heard any place.”

“Brilliant! Absolutely Brilliant! One and all agreed that it was a most enjoyable afternoon - everyone keeping in the time period thru questions/comments. One person attending was later met walking in Lambertville for fear to go home would end the spell!”

Julia Child was an American cook, author and television personality who introduced French cuisine and cooking techniques to America. She was in the vanguard of “foodies,” who by changing America’s taste, helped create modern American culture. While her public face and voice became familiar to all of us, this play focuses on her private side – especially the relationship with her husband, Paul Child. Our play is a love story!

“After the show we went (in character) to Chez Panisse where we schmoozed with Alice Waters and chef Jean-Pierre Moule. It was one of the best nights I've ever had at Chez Panisse, when good food was not as serious as it has become. Of course, with "Julia" on my sleeve, how could I go wrong? Alice and Jean-Pierre were charming, totally into the theater, and Linda Kenyon was magnificent even without a script. The whole restaurant was into it.”

“Linda really IS Julia Child! The hair, makeup, dress, voice and demeanor-all of it. It really was amazing and so much fun to watch.” 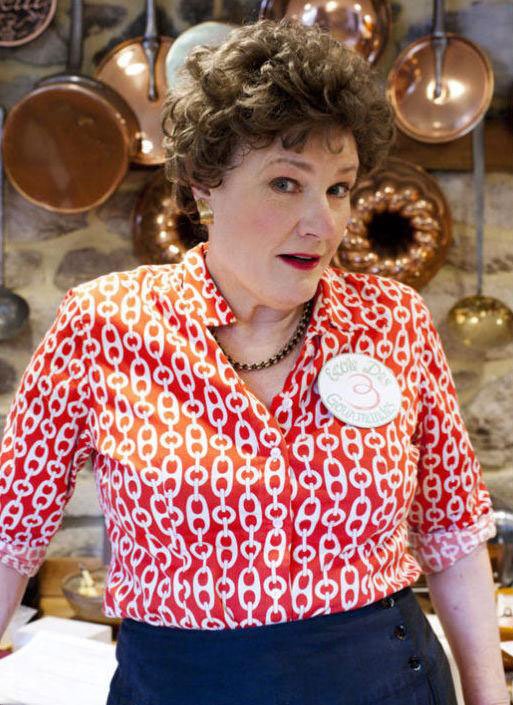 Born Mildred Ella Didrikson in Texas 1911, she became America’s greatest female athlete. She combined raw talent, hard work, and an unquenchable thirst for winning in a world in which women were not allowed or encouraged to be athletic, competitive, ambitious or to sweat. For us today, it is no “big deal” to have women competing in sports. Not many years ago, this was a revolutionary idea – and Babe led the revolution. In 1953, Babe was diagnosed with cancer. Until she died several years later, she publicized her condition, served as a spokesperson for The American Cancer Society, and raised millions for cancer research while competing as a golfer. Here again she was revolutionary, because cancer was “just not talked about” in the America of the 1950’s.